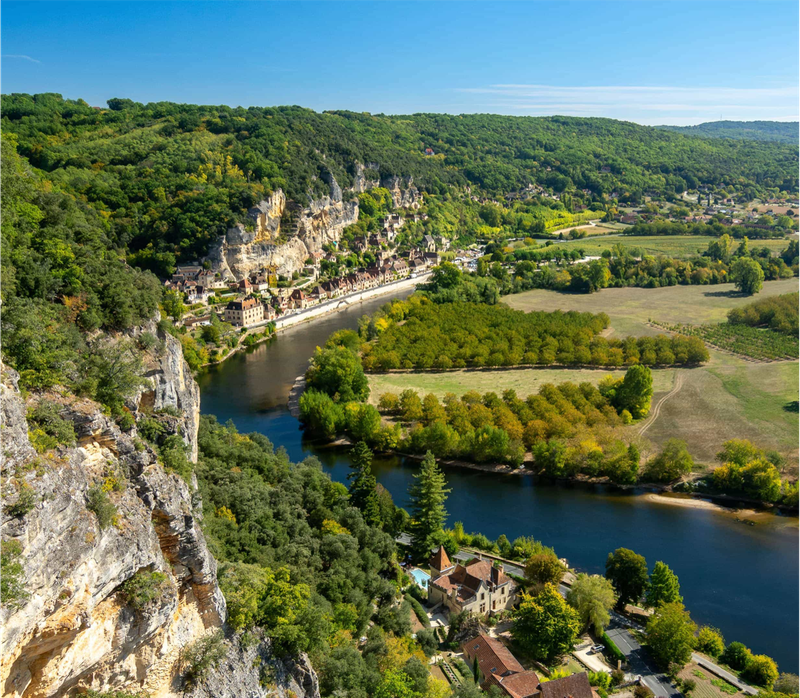 Studio Prèniac is situated in the department of Lot, in the heart of the Quercy countryside. The Lot is bordered by the Dordogne and Corrèze to the north, Aveyron and Cantal to the east, Tarn-et-Garonne to the south, and Lot-et-Garonne to the west. It is one of eight departments in the Midi-Pyrénées, and the largest region in France.

The Lot, often referred to as 'the real France', is a picture-book landscape of small villages, rolling hills and valleys with fields of sunflowers, tobacco, melons and vines.

The River Lot winds its way through limestone gorges, which are dotted with caves. The Lot also has some of the oldest vineyards in France. 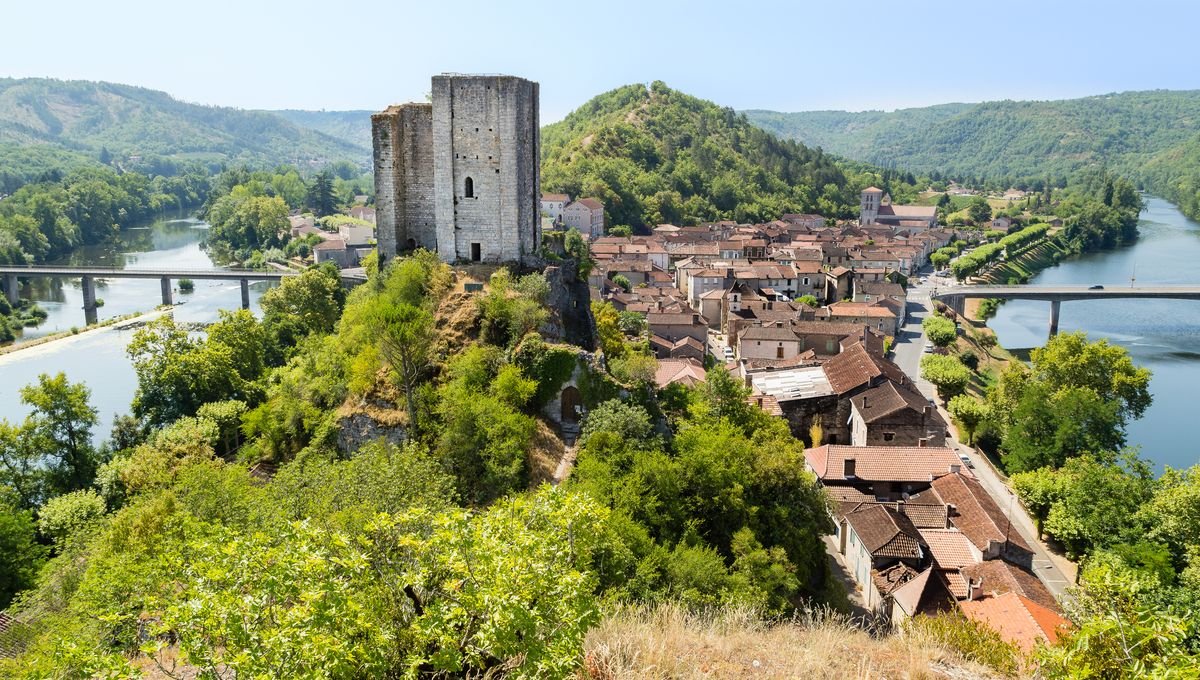 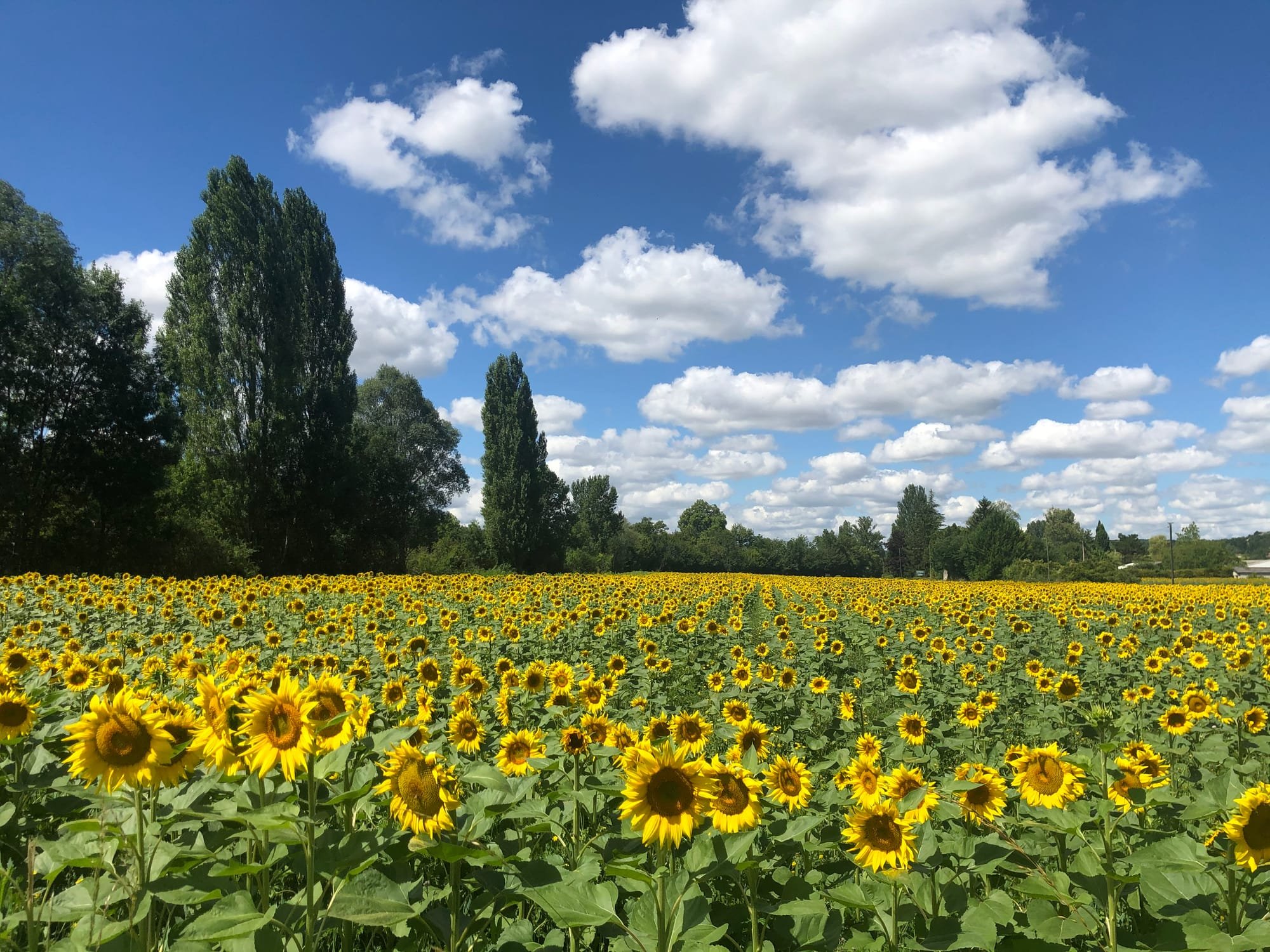