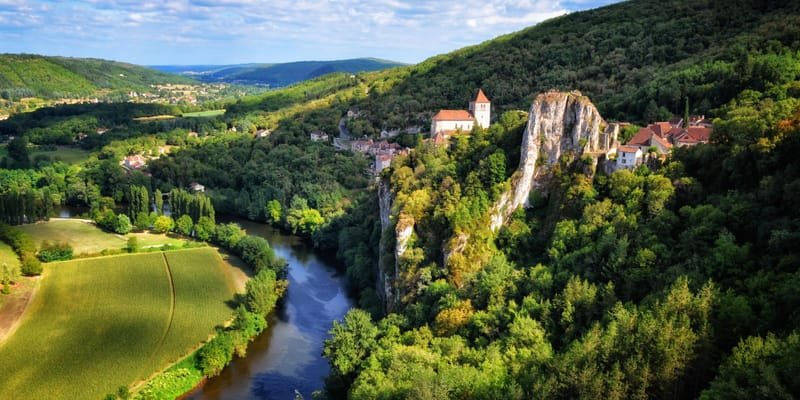 Perched high above the Lot river, is the spectacular Saint Cirque Lapopie, a member of the "Les Plus Beaux Villages de France" (The most beautiful villages in France) association.

This medieval village, elected the Favourite Village of the French in 2012 by TV viewers, emerges from the rock 100 metres above the river. It winds downhill in a veritable cascade of little paved lanes, Gothic façades, fortified gates and hollyhocks.

Once host to a prosperous river trade, and renowned for its wood-turners, Saint Cirq Lapopie is a listed site which possesses 13 listed Historic Monuments. The village has not only conserved its heritage, but also retained an irresistible charm.

As of the late 19th/early 20th Century, the village attracted artists, Parisian art-gallery owners and, from 1950 onwards, numerous artists belonging to the Surrealist Movement. This artistic dimension is still clearly perceptible as you explore the "parcours d’art contemporain" (contemporary art trail), not to mention the International Artists' Residence set up in the Maisons Daura. 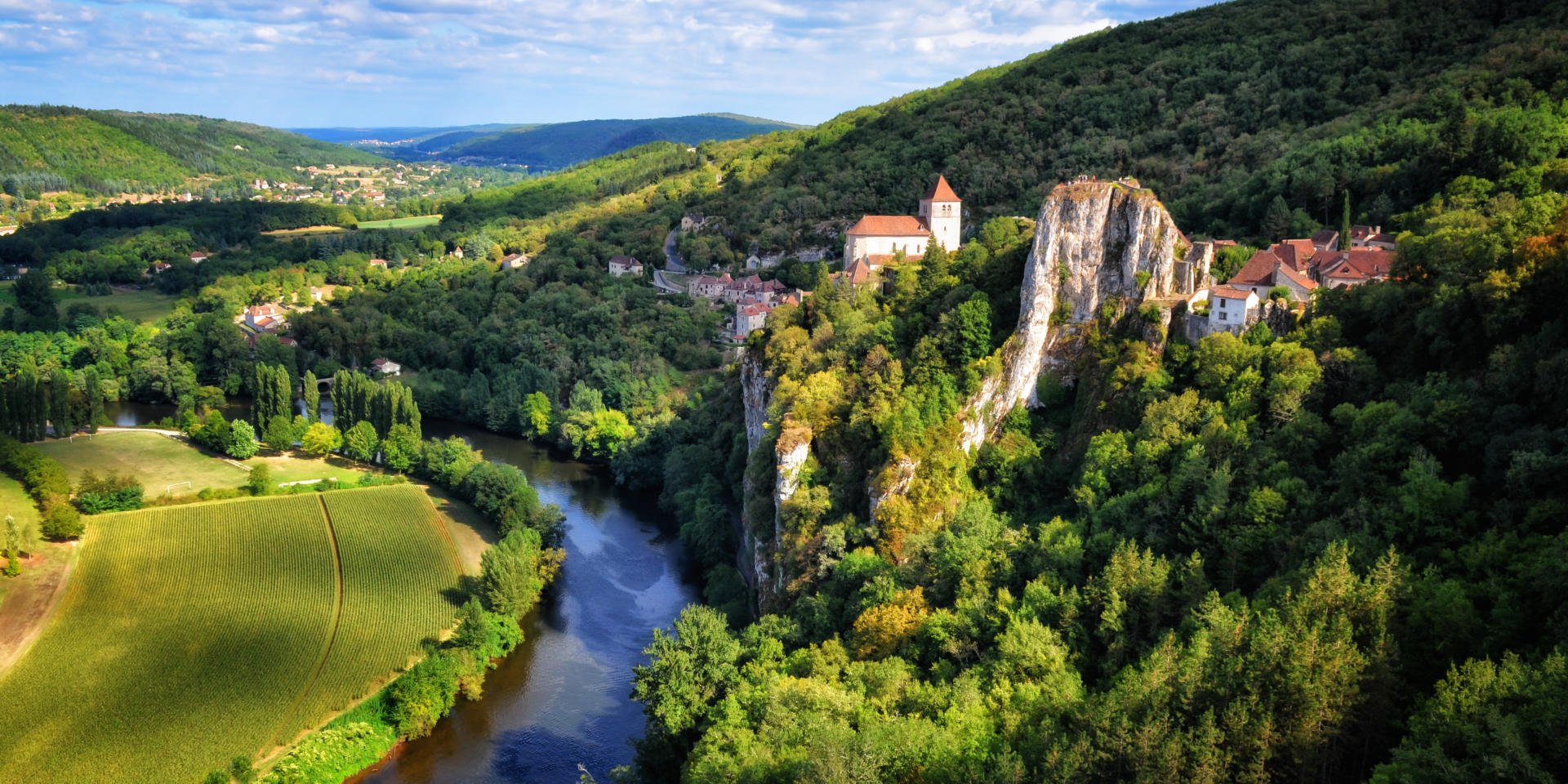 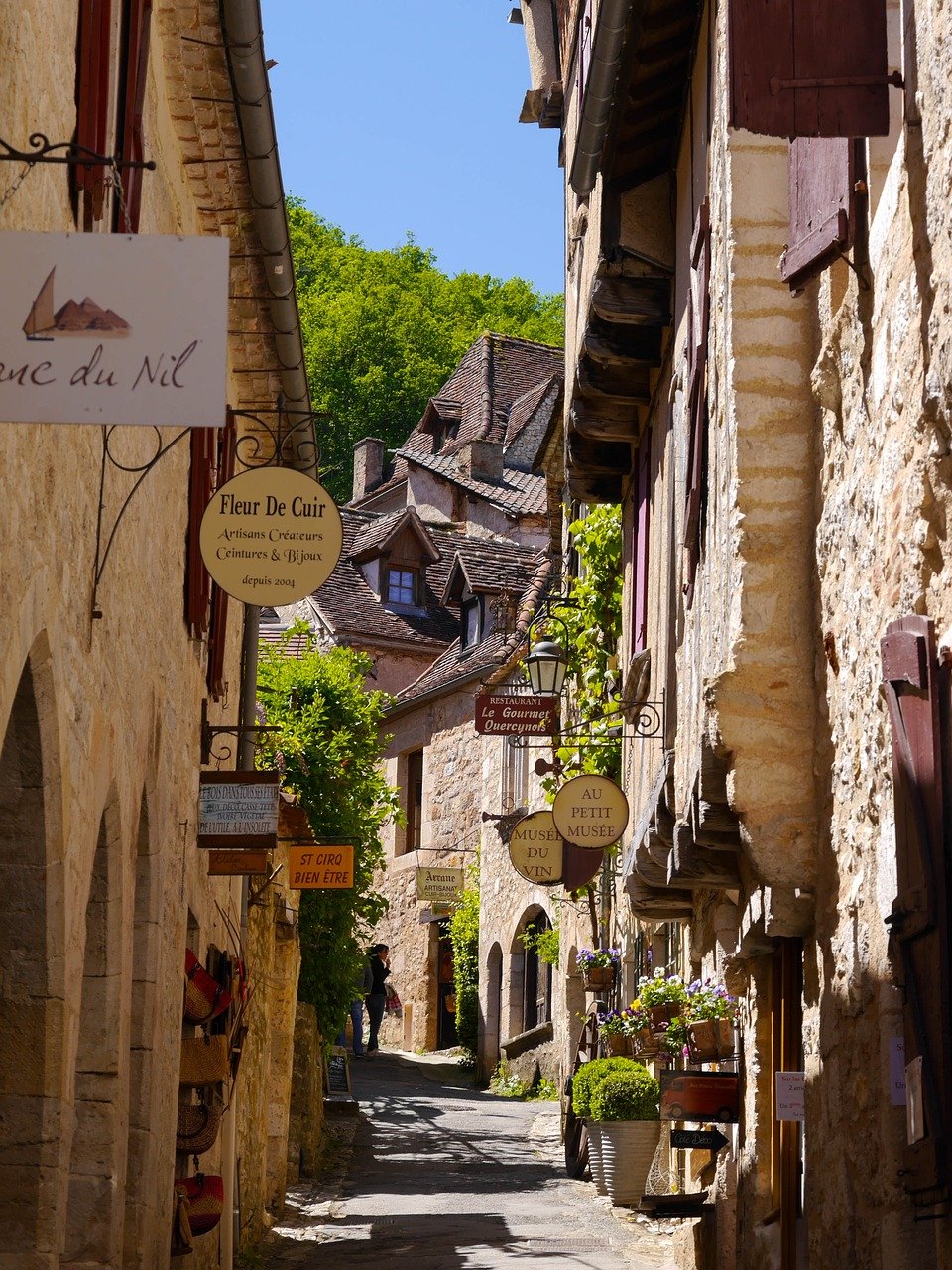