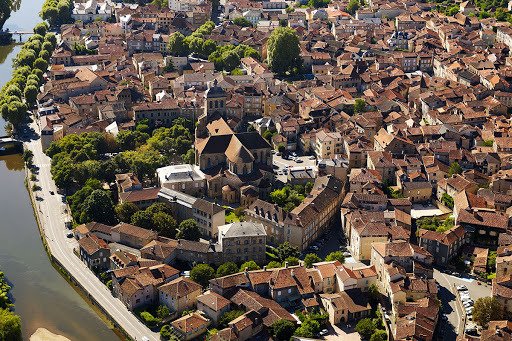 Figeac will enchant you with its vitality and characteristic style, and also with its surrounding landscapes: high hills to the north, outliers of the Massif Central, the pastoral countryside of the Quercy Causses and cliffs of the Célé valley.

Figeac's enviable location made it into a flourishing town. It became influential from the 12th Century onwards thanks to its thriving trade and commerce, and became a stop on the Santiago Pilgrims Way. 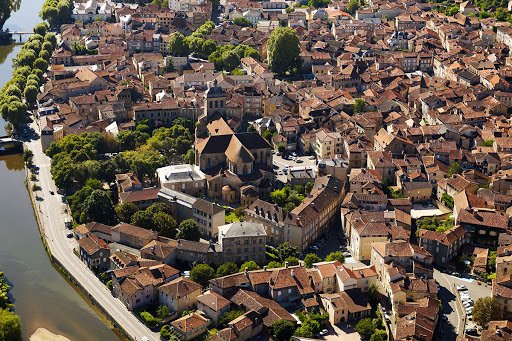 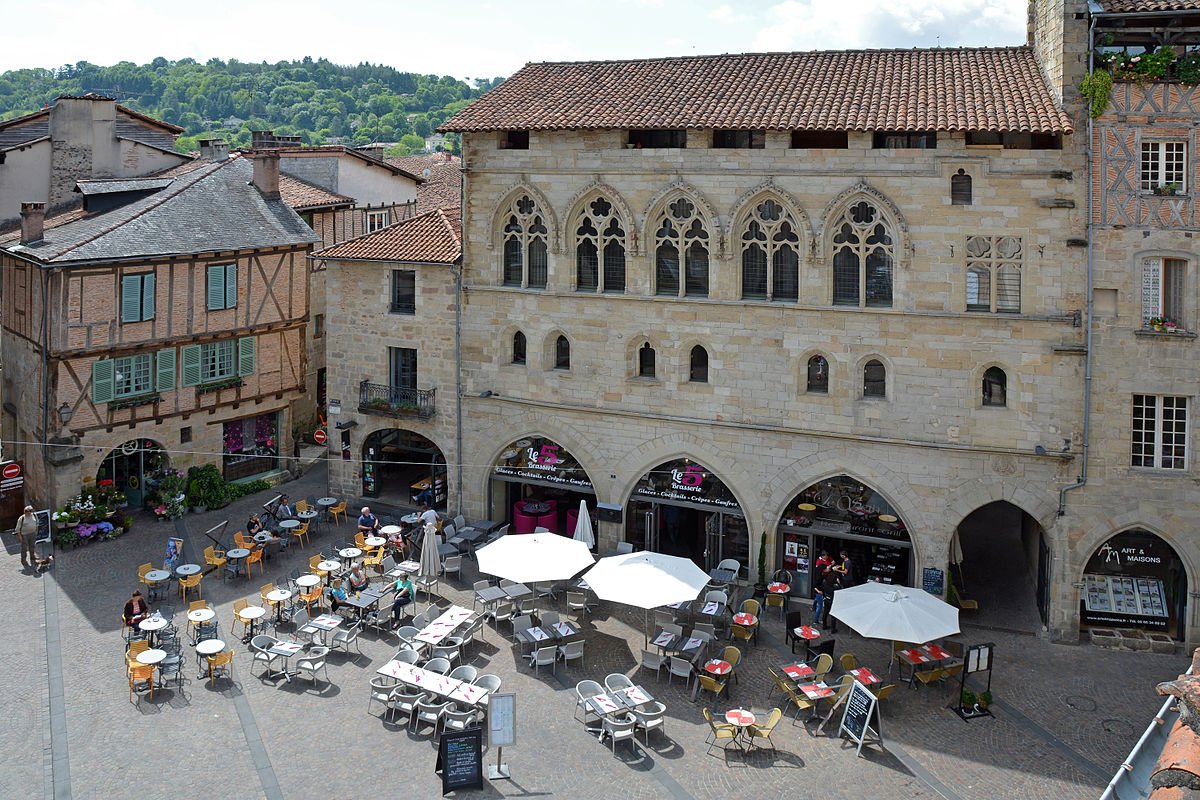