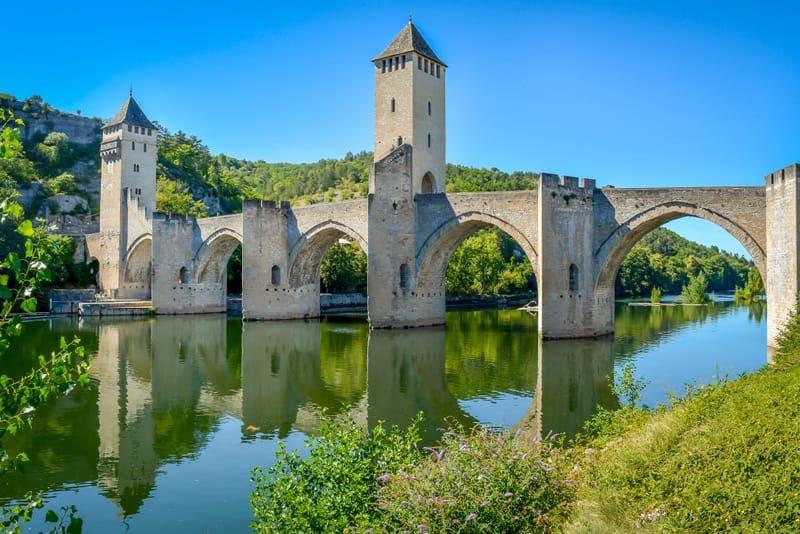 From the Valentré Bridge to the Cathédrale Saint-Etienne, the Lot's major city combines a Southern atmosphere with a wealth of history.

Enfolded within a meander of the river Lot, Cahors, a City of Art and History, is just waiting to be explored.

Founded in Roman times, the city became, in the Middle Ages, a centre of trade and finance. This "Golden Age" left a city centre which is still largely intact, vibrantly alive and should definitely be visited.

The Valentré Bridge is the emblem of the city, spanning the river with its three fortified towers rising above it. You can stroll across it or approach it from the river when taking a boat trip on the Lot. Built in the 14th Century, the bridge is a UNESCO World Heritage listed site and a must-see when visiting the region.

Throughout the year on a Wednesday and Saturday morning is Cahors market which is held just outside the Cathédrale Saint-Etienne. Here, everything is so tempting: Rocamadour cheeses, Perigord walnuts, foie gras, Quercy melons, Cahors wines…

Cahors is, of course, close to the vineyard area which has borne its name since the time of François I (contemporary of Henry VIII). This area, long associated with Malbec, the main grape variety of the appellation, has many estates that you can visit. 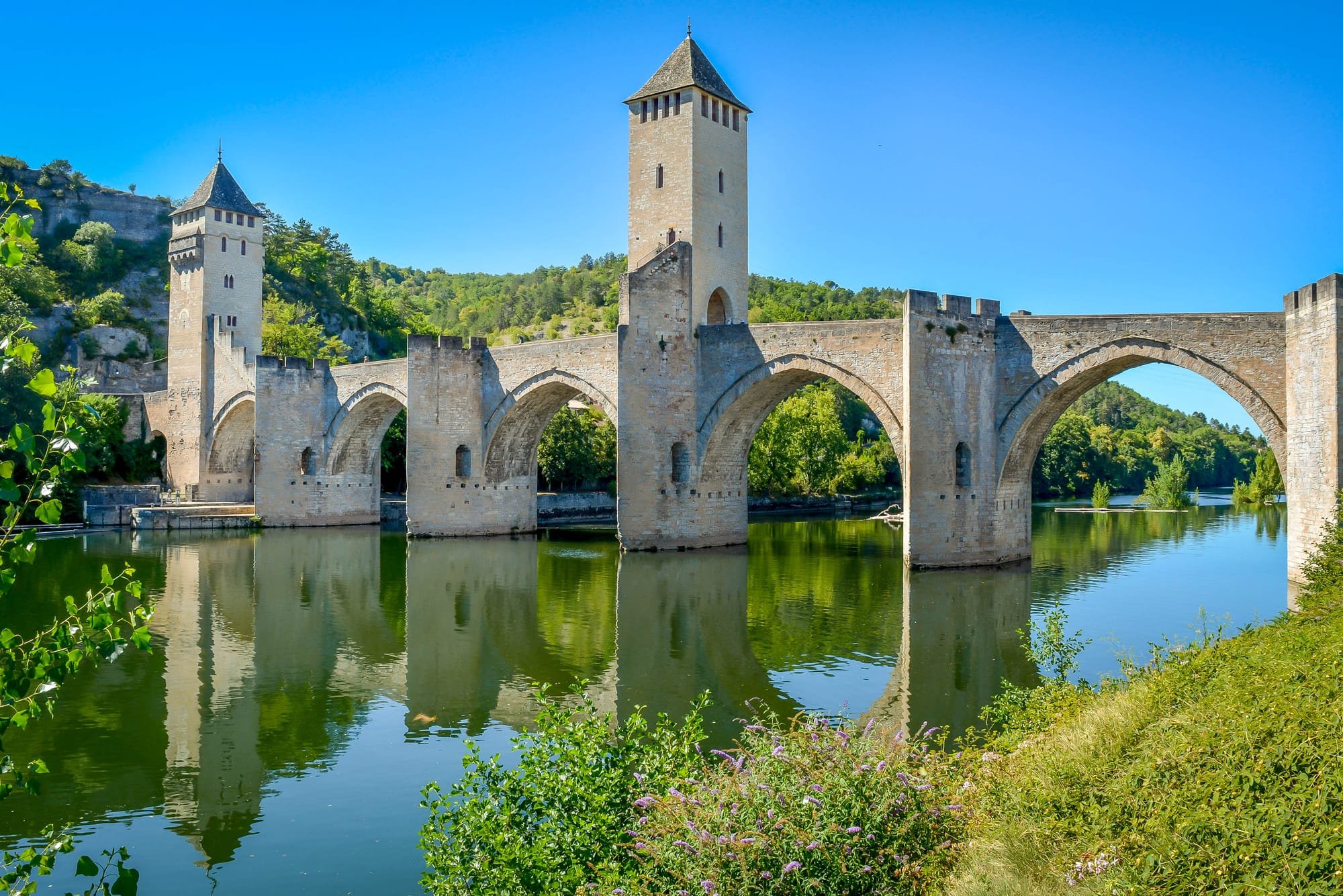 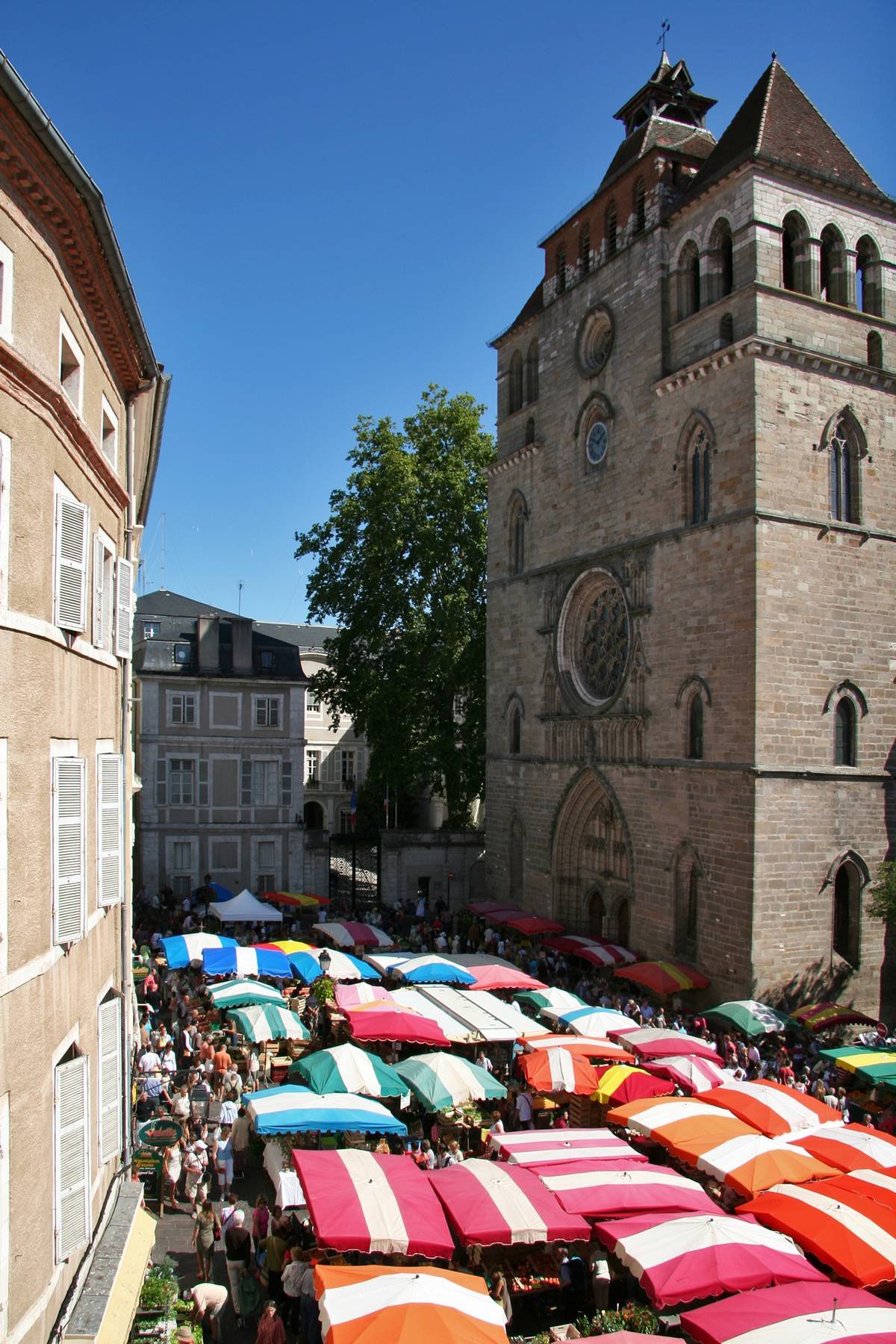